Drupal has proved to be a better CMS than others out in the market. But, Drupal has several versions and they compete with each other ! With Drupal 7 up and running, Drupal 8 was released with more enhanced features! So, in this post, we’d look into the ways in which Drupal 8 stands ahead of Drupal 7.

Some noticeable advantages of Drupal 8

Drupal 8 was released with more than 200 new features but I take the ones that attract our attention towards Drupal 8.

Drupal 8 comes with HTML5 as default markup. HTML5 is more or less nowadays the standard widely used to write web pages. This would ensure more compatibility and functionality with mobile devices.

Drupal 8 is mobile-first in its approach. All core Drupal 8 themes are now mobile responsive. Admin themes too fit to displays of all devices. The tables fit into the pages without stumbling. The new admin menu too works fine for all mobile devices! 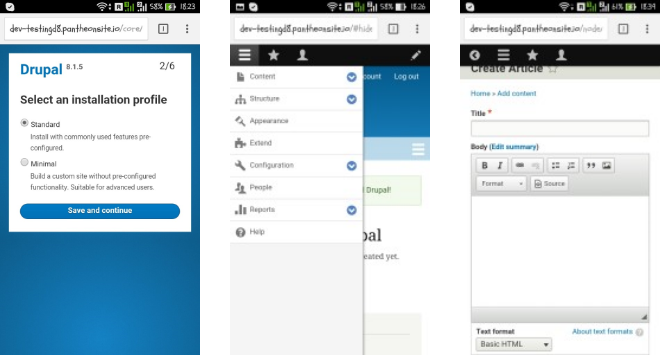 Drupal 8 offers multilingual support naturally. By this, I mean that every functionality necessary for making a site multilingual is provide by just 4 modules in the core in Drupal 8! You have to install a number of modules to achieve this in Drupal 7.

This is a module which helps us with an easy tour of things on certain pages. All we have to do is press the “Tour?” on the top right corner and you’ll be provided with a quick tour !

Below is a tour of the views page. 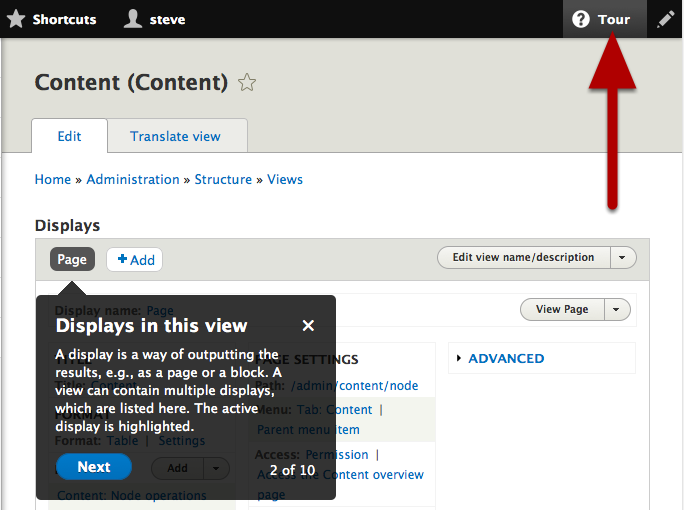 The all new configuration manager which is file based rather than the Database based config manager as in Drupal 7. These changes can be exported and imported!

Moving changes from test to production site will now be a lot easier!

In-place editing! meaning you will now be able to edit content from the front-end of your website instead of having to go to the back-end edit form to make changes to your site.

The one most-awaited feature! Views now is included in the core of Drupal 8. By which, we’ll no more be getting dependency problems due to ctools. Moreover, most of Drupal 8’s administrative pages now use views which makes them more easy to customize! 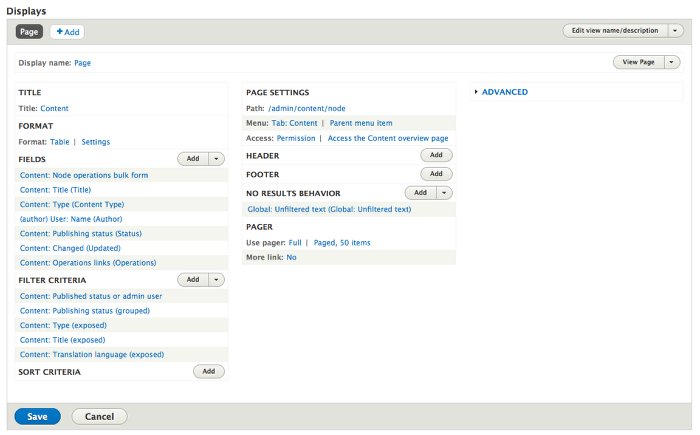 Drupal 8 gives us new field types by default for which we had to install contributed modules in Drupal 7. The following field types are new in Drupal 8, 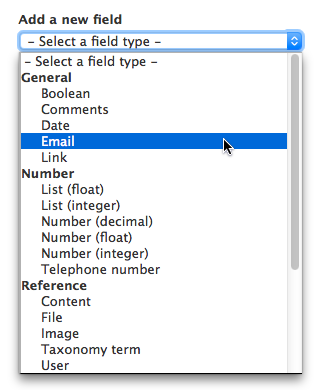 The most powerful editor for Drupal is now included in the core of Drupal 8! While previous versions of Drupal doesn’t provide us with any text editors. 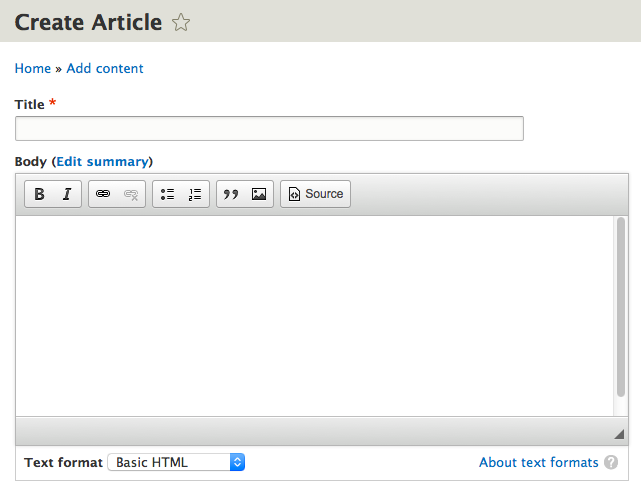 Drupal 8 has been built in a way such that it is more likely to avoid the security issues that were faced by the previous versions. Here is a list of updates in Drupal 8,

And there’s much more and more to come!

Drupal 8 is supported by a huge community of 3290 contributors from 1228 companies at drupal.org! So, great help guaranteed!

Looking for Drupal Development company for your Drupal Projects